Unearthing Some Playstation 4 Games You Should Be Playing
Since the launch of the Playstation 4 at the tail-end of 2013, its hard to believe how many quality games we’ve received. Huge titles like The Witcher 3, Overwatch, Rise of the Tomb Raider and Destiny; multiple games in the same franchise such as three Call of Duty games (and one remaster), three Battlefield games and plenty of sports games and a high quality of remastered titles such as Dishonored and Uncharted: The Nathan Drake Collection.
But what of the games that slip through the cracks? Games that may have been received well critically, but not hit their stride in terms of sales? Lets take a look at some unappreciated games from the first three years of the Playstation 4’s lifetime… 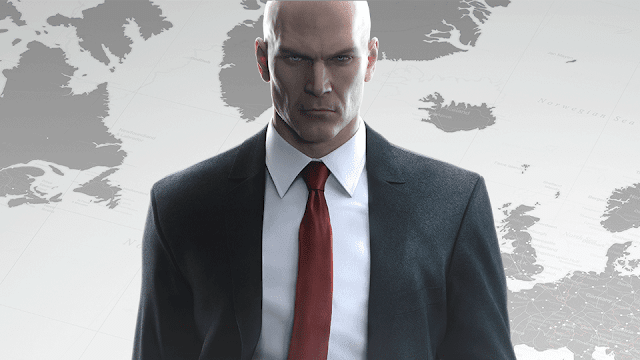 Hitman
The Hitman franchise has always been similar to it’s protagonist Agent 47: every game in the series has been quietly excellent. From the PC exclusive original up until 2012’s Absolution (admittedly not one of the fanbase’s favorites), Hitman games have been doing an excellent job of giving you tools and opportunities to eliminate targets in inventive and often hilarious ways. When 2016’s Hitman was announced to be released in episodic form, I think most people were surprised and others were disappointed (including myself). How wrong we were, however. The initial episode’s release gave us two training scenarios which were worth the price of entry alone before we were dropped into the biggest map in the franchise yet – Paris. With an intelligent way of tracking opportunities and a near limitless way to take out targets, the game was updated with more and more content before dropping multiple episodes of similar quality all year long. Themed events such as eliminating the burglars from the movie “Home Alone” at Christmas have long endeared the “live” nature of the title to fans and newcomers alike. 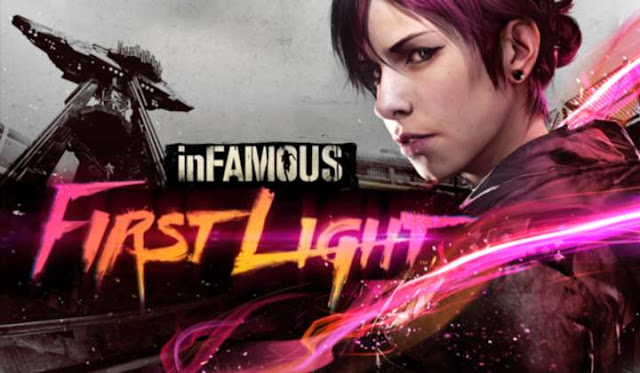 Infamous Second Son/Infamous First Light
A cheeky double entry here for two PS4 exclusives in a franchise which began life on Playstation 3. Bearing no links to prior entries, Second Son and it’s standalone add-on First Light are impossibly beautiful superhero videogames free from constraints of a licenced property – no Bats, no radioactive spiders, no armoured suits. It’s liberating – Second Son’s Delsin Rowe begins with the ability to turn into smoke and throw fireballs and eventually gains an impressive array of powers suitable for any given situation (finding the powers and using them is part of the fun that I won’t spoil here!). Meanwhile, First Light tells are dark tale of loss through protagonist Fetch’s neon-powered adventure. Both go hand-in-hand, and are well worth experiencing – floating through Seattle as Delsin or running along surfaces as Fetch never gets old. 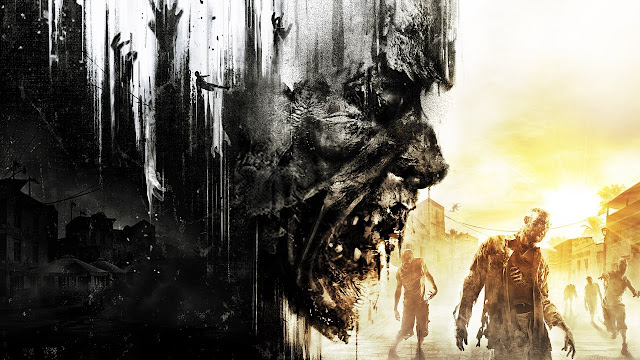 Dying Light
Ok, here’s the thing. I’m a real “scaredy cat”. I’m a big fan of intelligent horror movies and “jump scare” movies alike – but I still find myself hiding behind the nearest cushion. Horror games, however, I can’t deal with – except for Dying Light. While many will argue it isn’t that frightening, there is just something about the daylight waning that fills me with dread. In a sea of lookalike zombie games, Dying Light stands out for two reasons. Firstly, killing the hordes of undead (and there are plenty of them!) is rarely an option. Secondly, scavenging at night can bring it’s own rewards – but it also introduces you to terrifying insta-kill monsters who will chase you until you make it to a safe-house. Thankfully, your character is able to run, jump and climb with parkour skills comparable to Faith from Mirror’s Edge - and you’ll need all of those skills. Being caught a couple of kilometres from home after-dark is a sure-fire way to give yourself nightmares! 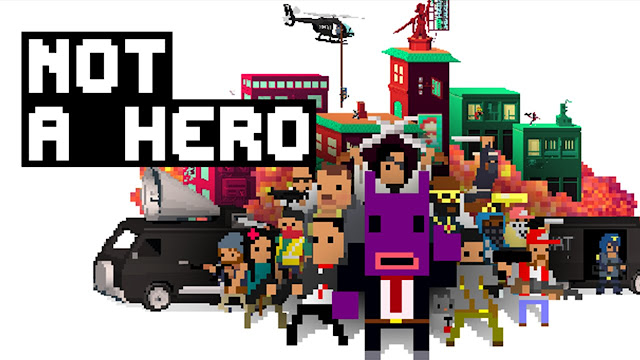 Not A Hero
Quite likely the most hilarious game on this list, Not A Hero is a quirky title by the creators of OlliOlli. A rabbit politician known as Bunnylord forsees the end of the world as we know it if he doesn’t get voted into office and as one of his campaign staff your job is to kill vast amounts of people who are attempting to derail his campaign. Its entirely as bizarre as it sounds, and the wildly irreverent humour throughout ensures you won’t want to skip any of the mission briefings. The charm here, however, is our fluid the gameplay is once you’ve got the ebb and flow of combat down – imagine a 2D side-scrolling version of Hotline Miami and you’re on the right track. Each playable character has a specialty and their own unique (and expletive filled) dialogue. While it may look cutesy on the outside, it really is a barbaric, cathartic experience – just don’t play it in front of the kids… 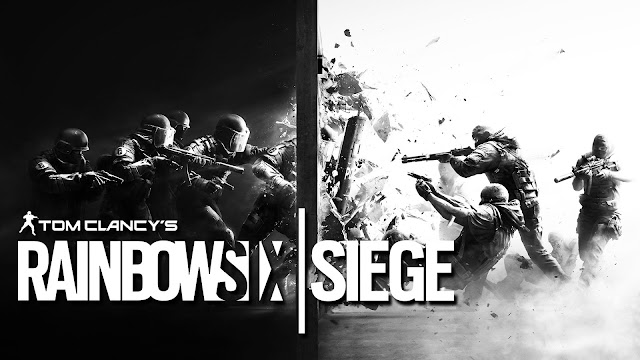 Tom Clancy’s Rainbow Six: Siege
Rainbow Six: Vegas and Vegas 2 were two of my favourite Xbox 360 shooters of all time. I even preferred their cover system to the now universally-imitated one from Gears of War. Then I went online… and… it wasn’t pretty. So when I heard that the next Rainbow Six instalment would be a multiplayer focused title with a similar learning curve, I had some tense flashbang flashbacks. When I composed myself and jumped into Siege, however, I found a balanced (but still unforgiving) game with a sense of danger around every corner and behind every wall. Happy-go-lucky this isn’t, and sprinting around in the way you would in a more twitch-based shooter will certainly give you a lead-filled headache. Play smart, however, and nothing is quite as rewarding. Copious amounts of post-release content have really filled out the initial skeleton of a game and learning each character’s offensive and defensive strengths can lead to some incredible emergent gameplay options. 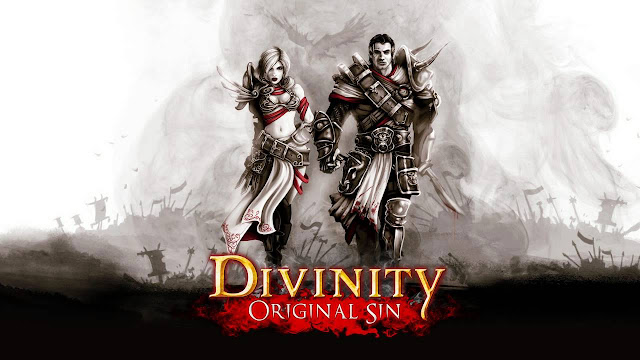 Divinity: Original Sin
Final Fantasy XV, The Witcher 3: Wild Hunt and Skyrim Special Edition are all sensational RPGs. But if you, like me, yearn for the days of turn-based combat, Divinity should scratch that itch and then some. Originally a crowdfunded project for the PC, Divinity features writing that can put triple-A developers to shame, smart combat mechanics which make use of environmental hazards and elemental strengths and weaknesses AND two playable characters which you can control with a friend in co-op. It’s as if Larian Studios went through a ticklist of features they knew RPG fans would have in their head and created something incredible.

What are your hidden gems for the Playstation 4? Let us know!
Labels: gaming playstation underrated video games