Why I Use Apple Music

Hey all, me again. 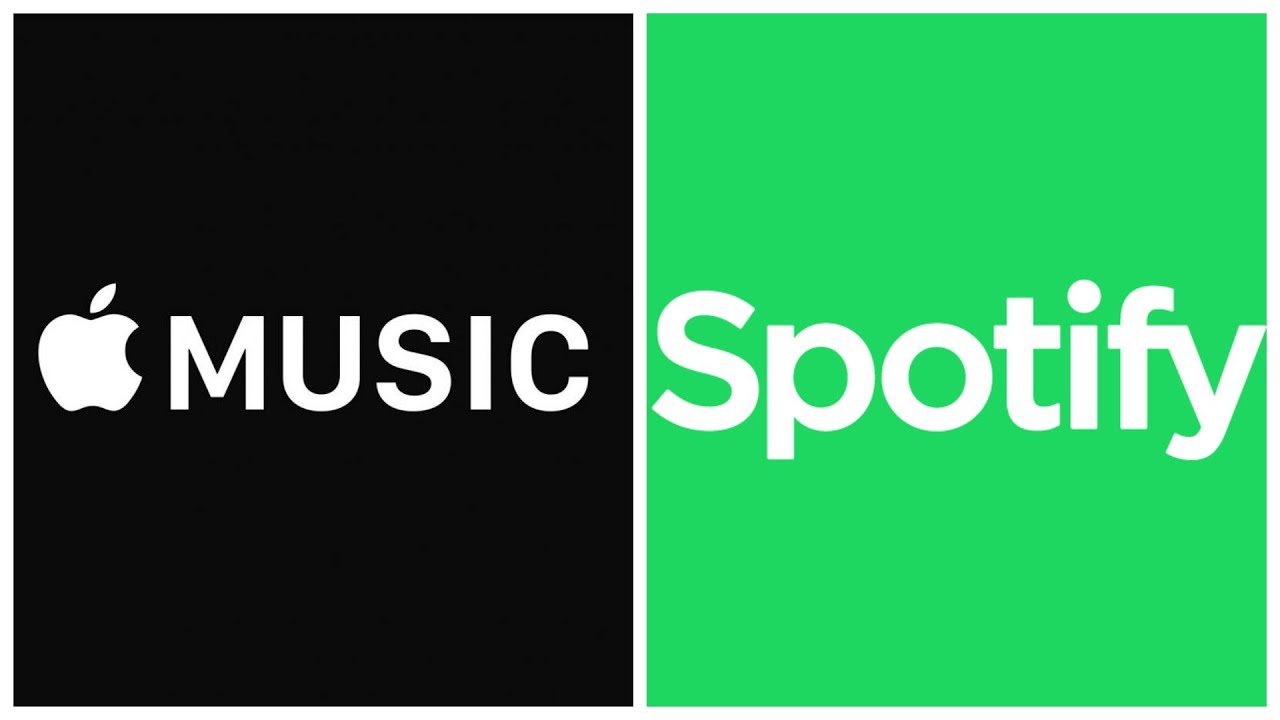 I'm somewhat of a hoarder. I have games and apps installed that I haven't played in ages, and music stored on my computers I haven't listened to since I was a teenager. I've got movies on DVD and Blu-Ray that I can watch more quickly on Netflix.

Despite all of this, however, I've only recently got caught up with streaming my music - and I listen to a LOT of music.

I've used Deezer and Spotify during the brief window of time that I had an Android phone and I used the Spotify PC app on an ex-girlfriend's PC so I could listen to my favorite music at her place when my laptop wasn't with me.

Then I jumped into Apple Music's three month free trial and... hated it.

The interface was clunky, poorly explained and key settings felt buried under unnecessary menus. In fact, I'd go so far as to say I preferred using iTunes (honestly one of Apple's worst applications i've ever used).

Following the aforementioned trip to Android, however, I got an iPhone 7 Plus and decided to give Apple Music another try as i'd heard it had been tweaked. Its nowhere near perfect, but now that some of the fat has been trimmed from it I can manage both my music collection and music stored in the cloud with ease.

Due to my extensive list of Apple Devices (see tomorrow's post for more on this unhealthy obsession), I love being able to select albums for download from Apple Music to listen  on my walk home or at the gym and then finding those same songs on my Macbook or iMac, or even my iPad. Its convenient if I a bit over the top and I know i've gone hell for leather with my connected devices in comparison to most consumers.

Myself and my partner use a family account between the two of us which works out at just £7.50 per month each. That allows unlimited streaming and/or downloads of music found on Apple Music as well as various radio shows and Apple's seemingly half-hearted attempt at a social side of the product dubbed "Connect". I'm yet to find anyone that uses it in any meaningful way and would rather this was more focused on allowing me to find friend's playlists. Recommendations pale in comparison to Spotify and it's more social sidebar where you can see what friends are listening to on the desktop app is sorely missed.

In summary then, Apple Music is a more insular streaming platform that has become a more attractive proposition but I'd love to see a lot more from it in the future. What keeps me coming back, however, is it's deep integration into iTunes which, love it or hate it, doesn't seem to be going anyway.

With any luck we'll see an overhaul of that application at WWDC in June...
Labels: apple apple music deezer music spotify tech technology