Most anticpated albums of the second half of 2017

Its so hard to believe that we're halfway through the year but here we are! So far we've had new music from Code Orange, In Hearts Wake, Grayscale, Kingdom of Giants and New Found Glory as well as Ice Nine Kills' re-recorded debut. Lets cast our gaze forward however and pick out some upcoming gems to keep this awesome year going until 2018.

Kicking off our list are Broadside, the debut album of whom "Old Bones" had me hooked the first time I heard lead single "Coffee Talk". It feels like its been a long wait for another album but here we are and it comes out in just over a week - result! Oli Baxxter has a great voice and the band are capable of writing some of the most hook-laden pop-punk you'll hear all summer. "Puzzle Pieces" tells you everything you need to know about Broadside in less 3:40 - they're worth your time, trust me.

I'm going to go right ahead and say it - Dayseeker are one of the most underrated bands in metalcore/post-hardcore and Rory Rodriguez's vocals are some of the best in the genre. Their second album "Origin" wove personal stories in among the frenetic screams and soaring vocal melodies and the follow-up "DIS///WIR" is a concept album that has lost none of those elements. Lead single "Vultures" also seems to show the band at it's heaviest. 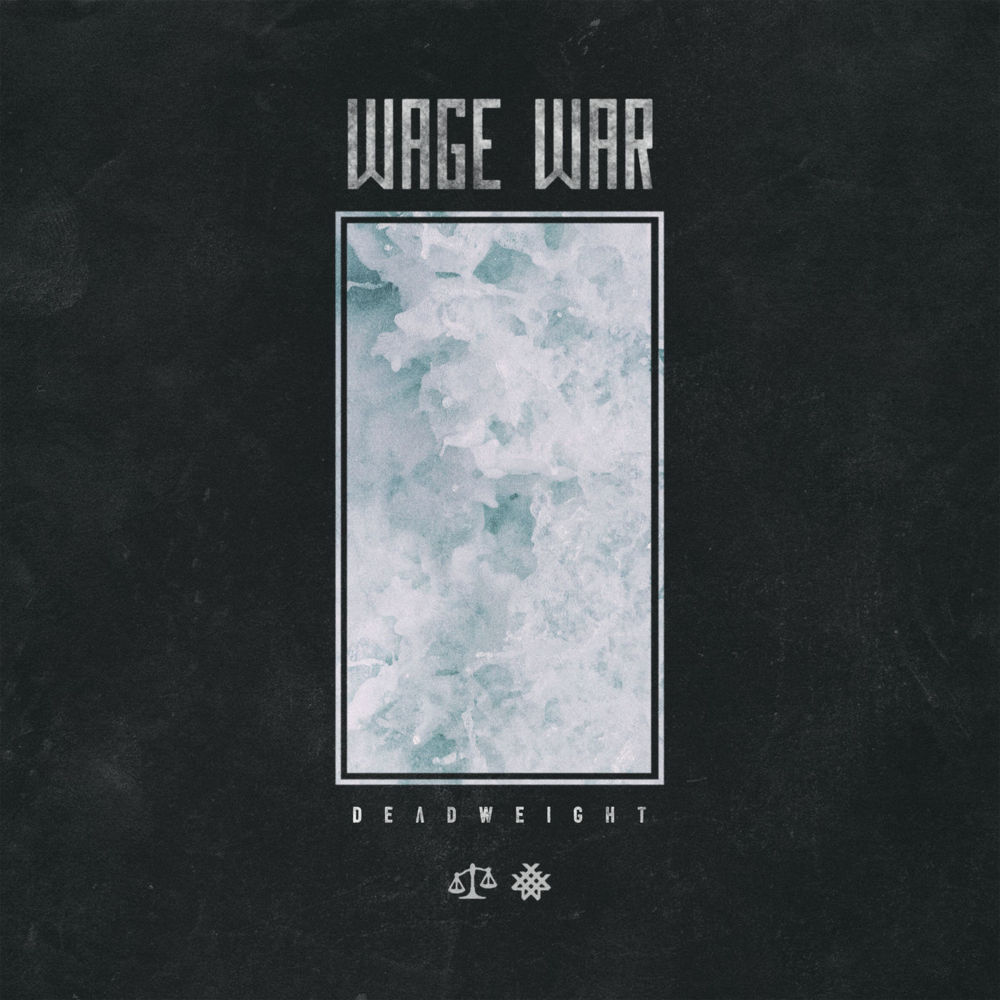 Wage War's debut album "Blueprints" is one of my top debut albums of all time. It's heavy, passionate and catchy all at once. From the two songs released for Deadweight so far, it'll follow a similar path. "Stitch" is perhaps one of the heaviest tracks they've ever written, while "Don't Let Me Fade Away" shows a more vulnerable side of the band without sacrificing any of the ferocity.

Neck Deep are one of my favourite pop-punk bands of all time. Every song is laced with hooks and even the sad songs will get you singing. Having now announced their third full-length album and released not one but TWO singles, it's clear to see that they've nailed down their sound following a lineup change and are perhaps leaning in a more political direction (something they've only hinted at previously). Check out the infectious "Happy Judgement Day" and try not to sing along.

Having been a huge FOB fan up until "Folie a Deux" and then falling off until their revival with "Save Rock and Roll", I've grown to love the constant shifting of their sound. Lead single "Young and Menace" piqued my interest with it's heavy use of electronics and I can't wait to hear what they do next.

What albums are you looking forward to this year? And what are you hoping will be announced?