Evening all. I'm trying to get back into the swing of things and wanted to share something i'm really proud of.

I trained really well last year up until about April/May and then life got in the way. By November/December everything had slowed to a crawl and the following photo was taken on my birthday - 6th January.

The following photos have been taken in the last few weeks from July to August. 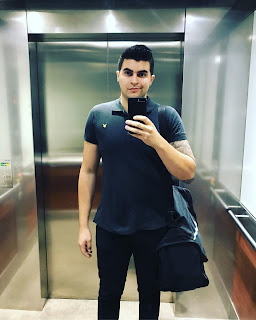 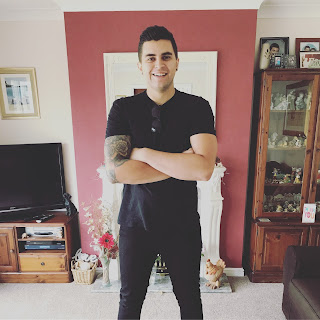 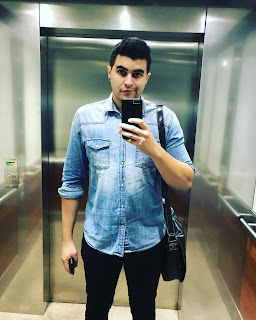 As you can see, its an impressive turnaround if I do say myself. So how have I achieved it?

Believe it or not, there has been little to no change in my diet other than I no longer snack. Other than that if I fancy pizza, I eat pizza. Pre-gig subway meal with the boys? Footlong, always.

Its simple, really. I stick to my training plan. Before, i'd skip days here and there depending on what I had going on. Now I make time to lift or run. Speaking of running, i'm currently running a sub-47 minute 10k run twice a week. At the beginning of the year 5k felt tough, but now I feel like i'm shortchanging myself if I don't keep going further from there.

The satisfaction I get from hitting a new PB be it lifting (Monday is chest and triceps, Wednesday back and biceps or Friday is shoulders and calves) or returning from running 10k at a very respectable pace gets me genuinely excited to do it again next week.

For emphasis, here is a side by side photo of me on my birthday vs me about to go to a family BBQ recently (if anything I ate more at the BBQ!) 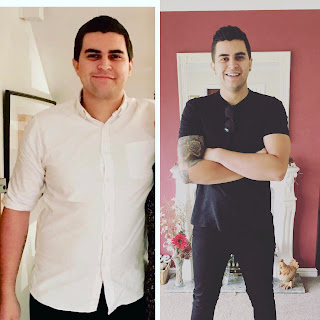 Anyway, this post isn't intended as a brag. Its intended to show that with the right motivation, you can do anything. Even things you felt were 5km away as recently as January.