Back again, second post in a week - trying to find some sense of routine!

As per tradition, Apple had a nice big event on Tuesday to announce some lovely new toys. Lets count down the big stuff! Oh, and doesn't the Steve Jobs Theatre look lovely? Some lovely tributes to the man himself as well - always nice to see.

Apple Watch Series 3 kicked us off, and the big draw this year is the cellular connection. In layman's terms, it means phone calls and texts can be made/received without dragging your phone with you on runs, hikes, or whatever people in California claim to do for fun. In all seriousness though, I was an early adopter for the first generation of Apple Watch and it's lack of GPS proved a huge setback for me - the last thing I want to be carrying when I go for a run is an iPhone 7 Plus. With that in mind, i'd planned to pick up the Series 2 when the Series 3 was announced - y'know whats fun? They discontinued it. But with my running habits beginning to pick up again I ordered the non-cellular Series 3. I maintain that they're the among the most non-essential purchases in the tech world BUT i'm looking forward to testing it's capacity to track heart rate and now FINALLY distance.

Apple TV was up next and I must be honest, I wasn't paying a great deal of attention. I have a Smart TV connected to 2 games consoles and a Virgin Media box so it's fair to say that i'm not in the market for another way to stream Netflix/Prime and play games. That said, Live Sports streaming sounds nice, although given the premium you pay for Sky Sports etc over here I can't imagine it'll come cheap. ThatGameCompany unveiled "Sky" for Apple TV and it looks a LOT like one of their previous games, "Journey". Make of that what you will.

Next was the moment we'd been waiting for - a new iPhone. The crown jewel in Apple's hardware portfolio, I expected big things. What we got was... well, just an iPhone. I'd be lying if I said I was impressed. The iPhone 8 and 8 Plus feature a toughened glass front and back, improved camera tricks and a new processor (as has become traditional). This new processor powers some augmented reality tech but perhaps most intriguingly the glass enclosure allows for Qi-standard wireless charging. Apple has long trailed behind manufacturers like Samsung in this regard (curious, given their "brave" stance on cable cutting with earphones etc), so its nice to see them make up some ground.

And then there was "One More Thing"... and it was beautiful 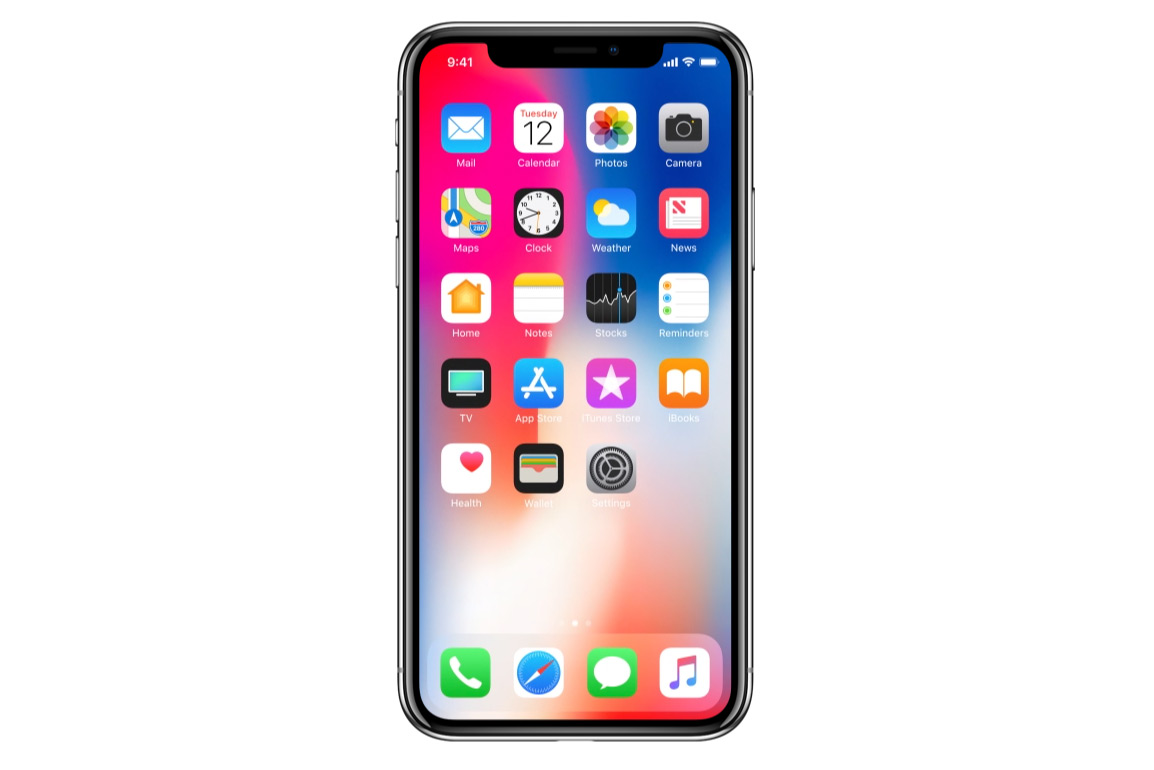 The iPhone X (or 10, its the 10 year anniversary of the product line) is a beautiful device which is almost ALL screen. No home button (unlocking and Apple Pay is now linked to your face), almost no bezel, and with the same wireless charging capabilities of the iPhone 8, but with Apple's first OLED display. I've always preferred Samsung's displays because they are so much more vibrant than Apple's Retina ones but this could change that perception. It features the same processor as the iPhone 8 but that screen... hot damn. Anyway, heres the kicker. The iPhone X costs £999. For the 64GB version. The alternative is the 256GB version which will set you back £1,149. Apple is touting it as the future of the smartphone (classic overselling), but if the price is anything to go by, the components must be costing a fortune in themselves. I'll wait for the inevitable iPhone XS and hope the price of the X drops.

Side note, they spent a fair amount of time discussing emojis you could animate in some weird snapchat-esque way. Don't do that Apple. Show us why your product is amazing. Emojis aren't amazing.

So there you have it, a whistle-stop tour of Apple's September 12th Event. Did anything get you excited about what they had to show?

P.S Apple finally updated iTunes on PC and Mac. Its still pretty awful but they removed the app store for iOS devices from it. Here's hoping they continue to streamline what is an awful piece of software.
Labels: apple apple music apple tv apple watch ios iPhone mac