The Dark Before The Chemically Induced Dawn 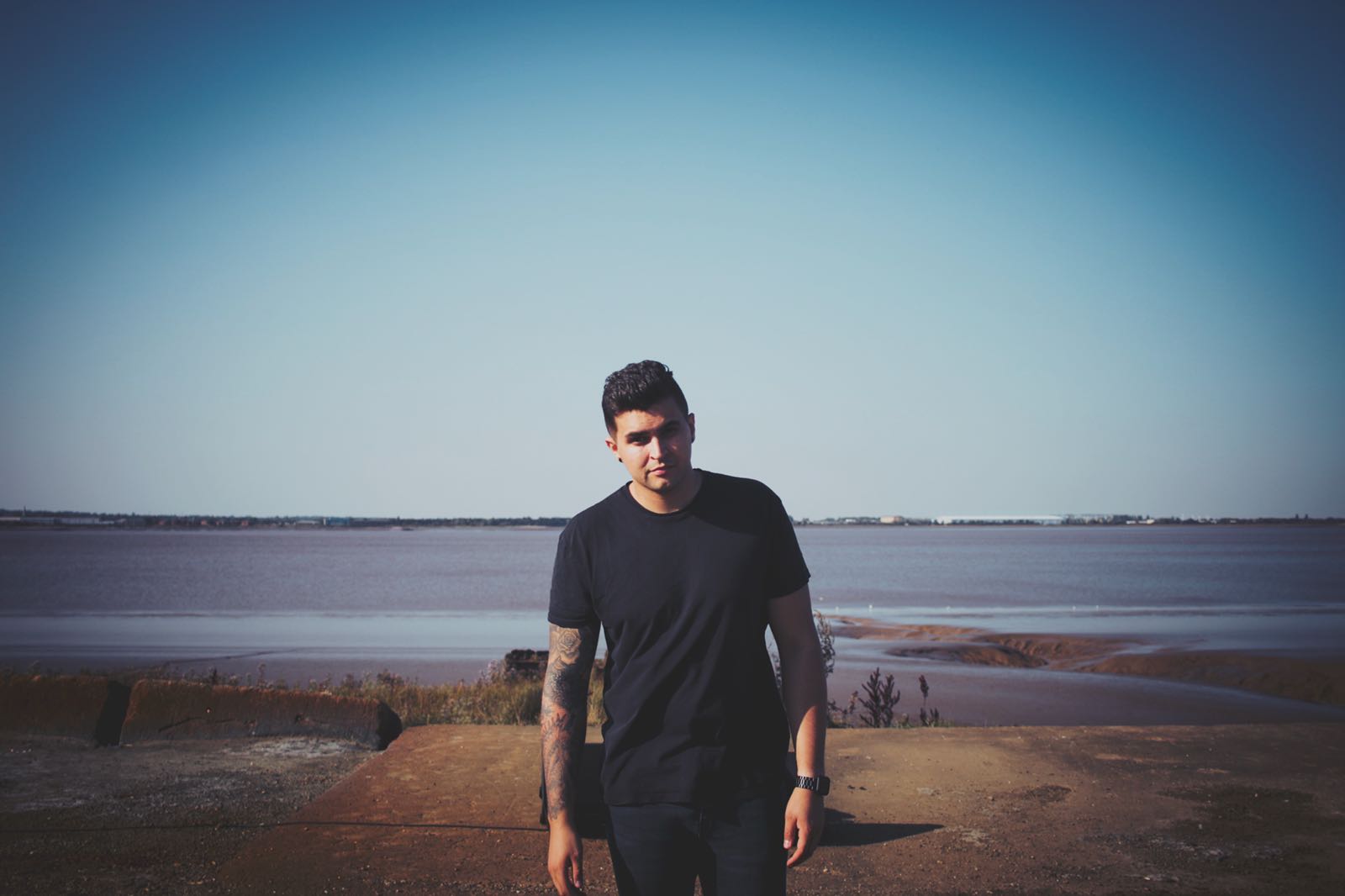 Hey! Thanks for checking in, can you believe it's September? The trees are starting to shed their leaves and the breeze on the seafront is getting colder. Personally, I love it - I love the feeling of being cosy indoors, real "duvet on the sofa" kind of stuff. 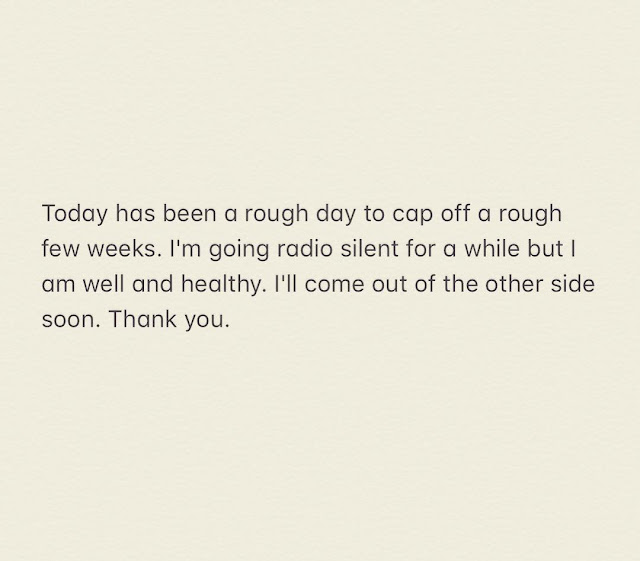 The reason for today's post, however, is that something big happened this week: I finally sought medication for my mental health issues. Its been strange (and quite nice) to be quieter on social media but I thought this blog post is important enough for me to share some thoughts.

While you may think "well, duh, why wouldn't you do that before?":

1) I have, but none of the half dozen tablets I tried worked for me due to various side effects.

2) While it seems easy to ask a doctor for medication, I've cancelled countless appointments when on a high - the dichotomy between high and low makes it so difficult to go through with it.

3) I (foolishly) didn't want my personality to be dictated by a little pill.

So what changed? With all of the above, why did I finally turn to medicine?

1) Things got pretty dark in the last week, I'm not ashamed to admit.

2) I realised I was being an absolute idiot; if you break your arm, you don't soldier on and write blog posts about it - you seek medical advice. The analogy may seem laboured but there is some merit there.

I can't tell if things will work out (these things take time to kick in), but I wanted to say some thank yous for this week. My Manager at work has been a constant source of support and a great listener, and I've been able to see my parents three times this week which has been so good for me. I've not been able to see Frankie this week which has been a shame but she has been influential in my decision to seek help. A huge thank you to everyone that has text to see how I am, or offered to come over and visit. There is a good chance I wouldn't be here without the people I surround myself with.

In any case, I don't want this to be a pity party. I've worked hard to be a lightning rod for the people who feel they have no one that understands and this won't change. If the drugs work, happy days. If they don't, I'll try again. They've already made me feel incredibly sleepy, but given the minuscule amount of sleep I've had in the last week that might not be the worst thing. I'll continue to do my (admittedly seemingly small) way of raising awareness for mental illness, even when you're all bored of reading my shit.

On one final note - intended as a more positive end to this post - myself and the guys from Counties headed up to Barton-Upon-Humber to film a music video last weekend. I'll be honest, I had no idea what to expect, but Scott and Faye (go hit up DarkNorth Media) certainly got the best out of all of us. I can't tell you which song it is for, but I can tell you it's one of our favourites from the most recent EP. I can't wait to show you. In the meantime, here is a photo our very own James grabbed on location.

So yeah, a mixed post today - bipolar, almost. I'll be checking in next week with some comments on the upcoming Apple Event on Wednesday as well as most likely publishing my own (short and spoiler free) review of Spiderman on PS4.

Now Playing: No Good For Me - Boys Of Fall