Wow. What a few days it has been. 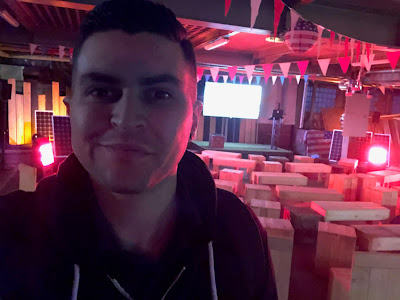 If you hadn't seen my social media accounts, the big trip I was on was to visit Paris to play The Division 2.

As in, "multi-million pound video game sequel to a game I really liked" Division 2.

I'm not going to discuss the game here, my work for the Daily Star will be published after embargo and you can check it out there.

What I AM going to do is discuss my trip... 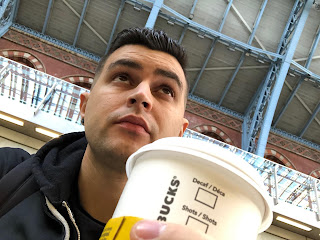 On Wednesday morning, my Dad took me to Shenfield station where I got the train to London and then the tube to King's Cross. Being an eager beaver, I arrived a good 90 minutes before anyone else, but then met Adam from Ubisoft's PR. While we were chatting, a few more people joined us (including Katie, Adam's colleague) and then through the gate we grabbed a coffee. I was sat with people who's work I'd read, who's content I'd admired. It was insane.

Anyway, we got on the Eurostar (First Class) and I chatted to Adam about working in the games industry and PR specifically. Before long (and after lunch and a beer), we arrived in Paris and were taken to the Marriott Hotel in a Mercedes taxi with blacked out windows.

At this point I was pretty certain I was dreaming. I'm just a nerd that grew up playing videogames - I had no idea I could be part of the industry, even as a freelancer.

At the hotel, we were told our rooms had been upgraded with king size beds. KING SIZE! The room was so nice I facetimed my parents to show them!

Once I'd unpacked we met in the bar for a quick beer before heading to dinner and... I ate snails! 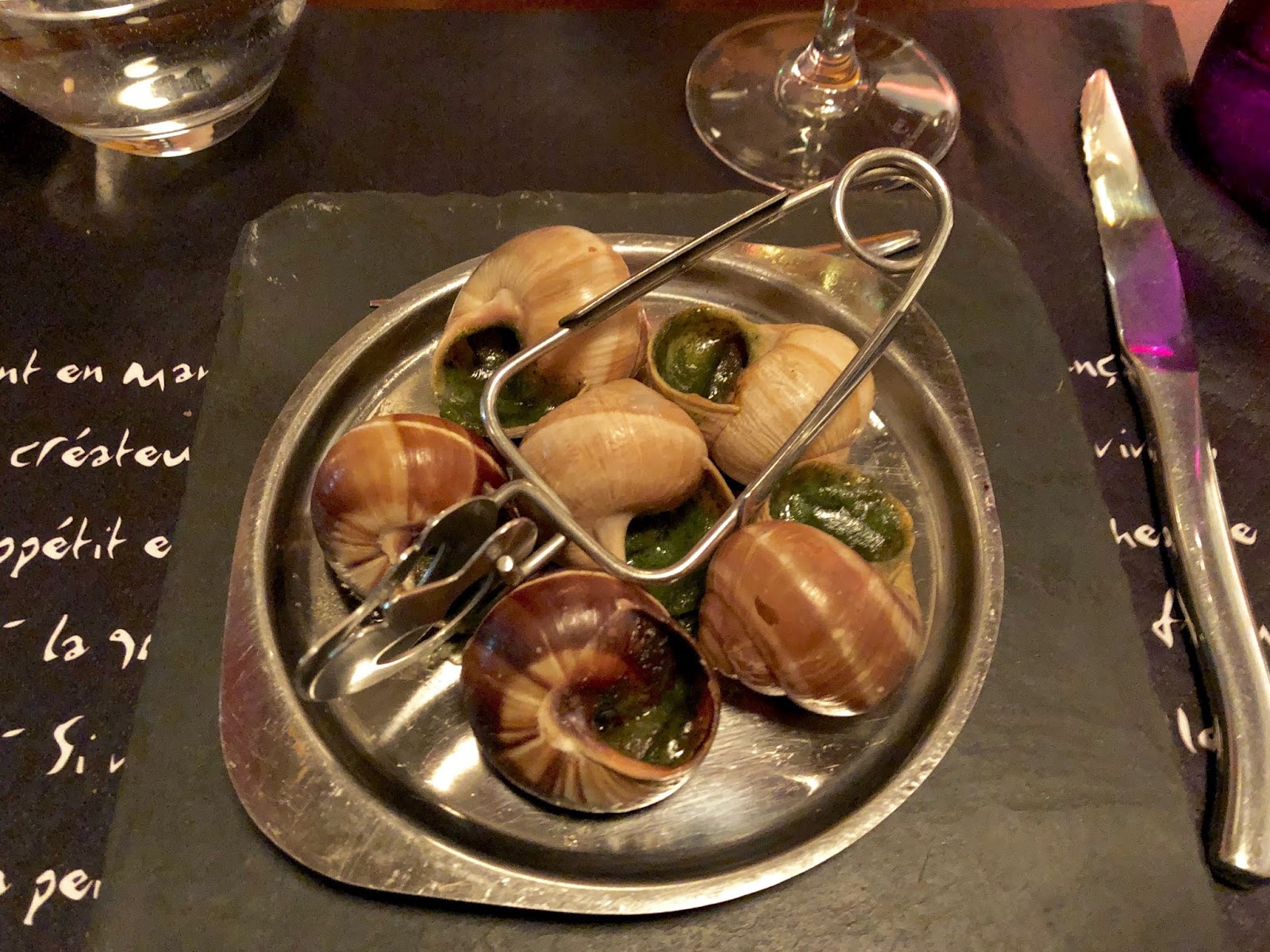 And the duck breast was one of the nicest meals I've ever had... 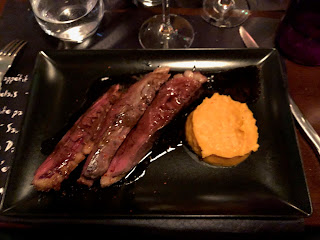 I also drank way too much wine, but then I think most of us did. Heading back to the Hotel bar for an extra pint wasn't my smartest play - we had an early start the next day.

We got the taxi nice and early to an "undisclosed location". Unfortunately, it was bloody freezing, but a couple of coffees later and I got to play the game, chat to the other journalists, and see two of my favorite Youtube creators. Madness - one of them even followed me on Twitter (thanks Arekkz!)

After the day was done, I headed back to the hotel in the swankiest Uber you'll ever see and intended on having a two hour nap. I slept for four hours, and missed dinner - woops. I then managed to sleep for another nine hours as well!

After a bit of a delay, I arrived back on Friday evening - late for work, but feeling so bloody blessed.

Huge thanks to Ubisoft and everyone else for making me feel so welcome even when I was SUPER nervous! 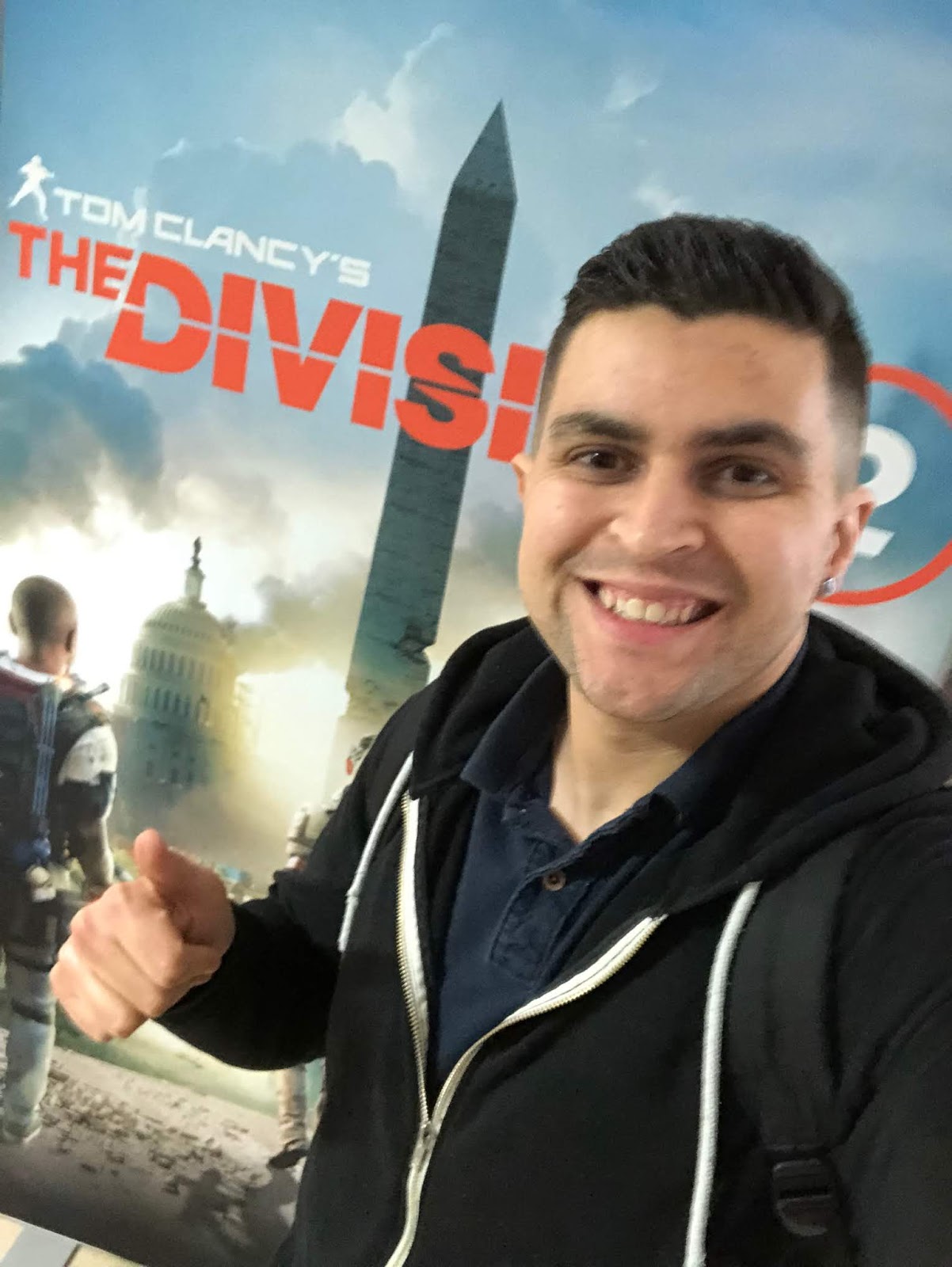 What a year 2019 has been already - my writing has come on leaps and bounds, Counties are beginning to get some recognition in the local area, I've been on the trip of a lifetime and... oh yeah, I'm going to be a Dad soon!